Sunday 3 December 2017, Federica Venni writes about reading groups in La Repubblica and could not miss that of La Box Lilla:

“At the Il mio Libro bookshop in via Sannio, in the Piazzale Lodi area, it was a writer who lives in the neighborhood, Federico Tavola, who proposed to the owner Cristina Di Canio to bring fans together:” We are many and of all ages, from 25 to 65 years “. In his” Lilac Box “it is a must to read novels that embrace different visions of mnd, so that everyone feels involved. A book that has remained in our hearts, precisely for this reason, is Eureka Street by Robert McLiam Wilson “: After the debates, we have dinner together, because the beauty of these groups is also the bond that is formed between the readers.” 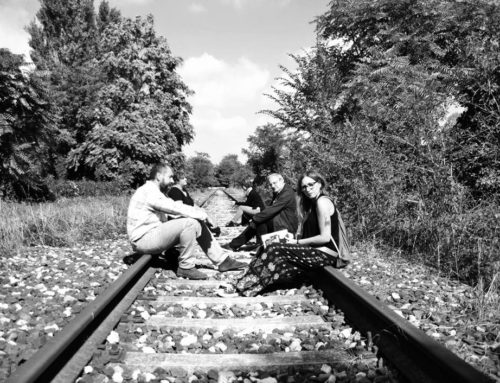