Carne Viva is Merritt Tierce ‘s debut novel, published by Sur , which will be released in September in the Big Sur series.

This is what happened with Sur’s friends.

Live flesh, so much alive that in some parts of the book, it burns.
I took it with me for a few days, even in the pool, so much so that at this moment the draft is worn out, underlined, full of sun oil, but when a book catches you, it hurts you, it makes you estranged from the rest, then you can’t leave it at home when you go out, it becomes a drug, you always want more, sometimes you don’t treat it right (see me with sun oil), but you can’t do without it. Uncut print book lovers will forgive me, or at least I hope.

Merritt Tierce is a Texan, and from what I read in the presentation sheet she is an activist committed to defending women’s rights. Reading his novel, I understood why.

I will not go too far into the story, because it is just a preview and I prefer not to reveal much, but reading the story of Marie, the twenty-year-old protagonist, will hurt you like a slap in the face, with an open hand, and knowing that the writer is is inspired by what really lived, it hurts even more.
It is the story of a girl who works as a waitress in a bistro, scrupulous and attentive in her work and for this reason she will come to serve in one of the most renowned restaurants in Dallas. A chief cocaine addict, wealthy customers who know they can buy everything with their money. Marie’s skill and her respect for work is inversely proportional to her respect for herself. She never spares herself, casual sex, drugs of all kinds, she faces everything that happens to her head. Despite her young age, she already has a little girl to whom she addresses directly in some chapters of the book. I really liked this kind of letter to my daughter.
The author’s intent is not to take the reader by the hand to make him enter his life. No, the reader immediately becomes the spectator of a story that does not console, but devastates, with direct language without any sentimentality. Anyone who has known me over the years knows that in the reviews and reading tips I let the pages of the book speak, in addition to the emotions I felt. With Carne Viva, I found myself in a whirlwind of emotions, in some scenes I felt too much, I would have wanted to leave, thinking, in that way, that certain things would not have happened to the protagonist if I had not read them. But they have happened, and how they have happened, yet she does not break down, she goes on like a train, knowing that life spares no one and does not make discounts. Most of the story revolves around the restaurant where Marie and her colleagues work. In some moments I wanted to help her carry the dishes, clean the table for her to get her back home to her daughter first.

“I never left without polishing my tables. Not once. Many evenings I was so exhausted that I didn’t remember where I had started, and I had to polish the whole table again, just to be safe. Tired as I was, however. liked the strange air of the empty room. The fact that every night we could go up on an empty stage and invent everything. To take the Restaurant from a state of immaculate silence to an impressive situation of chaotic, deafening, excessive disorder, and then put it all back together. as if no one had ever entered. “

“Merritt Tierce has a flawless ear, and writes sentences that snap at you with the violence of a rolled-up towel. Living meat is a heart-breaking book” (- Chicago Tribune-).

So, dear friends of Scatolalilla, make a note of this title, but above all, make a note that in December we will be able to meet the author in person and I can’t wait! 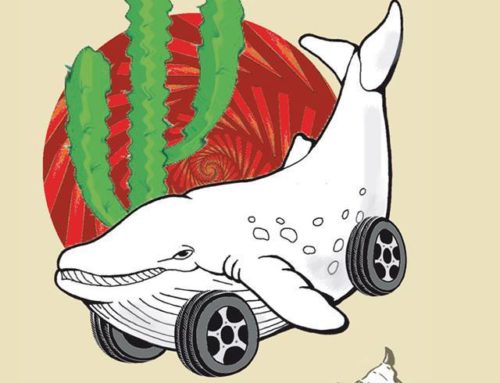 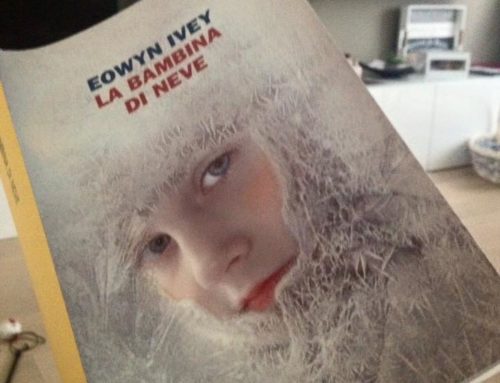